I woke up to a bunch of missed calls

Some texts asking if I’d heard the news

My heart dropped, I knew something was off

But why did it have to be about you?
I didn’t wanna believe that it was true

Cos I’ve been there myself, but it’s too late now

This is something that you can’t undo

I can only imagine all the pain

The lonely thoughts that were running through your brain

When we all saw sunshine maybe you saw rain

If you’d have just called me, man, I would’ve fucking cameI could’ve told you life gets better

Told you I still consider you a friend

I wish I could’ve told you this in person

Called you up just to say hi

I really didn’t know that you were hurting

I’m sorry that you saw no other option

But now I’ll only see you in your coffin

You might be gone but you’ll never be forgotten

I remember the first cigarette I ever smoked

And you gave it to me

And the path that I walk on to this day

Well you helped fucking pave it for me

You accepted me for who I really was

The worst part is I know how you felt

Suicide was something that I considered myself

Your own head can be your own worst enemy

I just wish I could’ve helped

I wish I could’ve told you I was there

I’m sorry if you ever felt like no one cared

I remember what it’s like feeling hurt, tired and scared

But sometimes life’s not fucking fair

The good die young, the great even younger

We didn’t realise all the weight that you were under

You were a good son, good friend and good brother

I’m happy you no longer have to suffer

On everyone’s behalf, you’ll be missed

I’m sorry, I love you, Chris 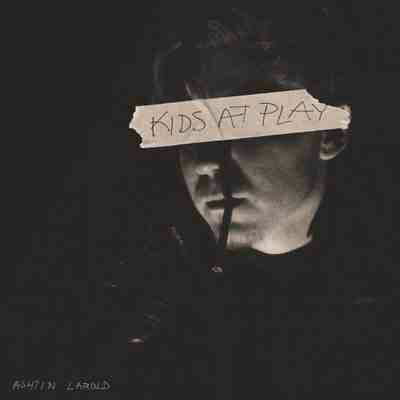